Spanish courier service Glovo has recently announced its acquisition of the Balkans units of Delivery Hero.

This deal means that Glovo is to own the three Balkans units previously owned by Delivery Hero: Foodpanda in Romania and Bulgaria, Donesi in Serbia, Montenegro, Bosnia and Herzegovina, and Pauza in Croatia.

“It’s always been central to our long-term strategy to focus on markets where we see clear opportunities to lead and where we can build a sustainable business” – Oscar Pierre, co-founder and CEO of Glover

Glovo and Delivery Hero have had a history in dealings as Delivery Hero invested 229 million euros to Glovo’s startup in what was described as the largest financing round secured by a Spanish startup. This was more than half of the startup’s total sum of 450 million euros.

Glover has seen a surge in demand in the midst of a pandemic as more and more people have turned to order food in lockdown.

This deal is happening as the Spanish government is ordering food delivery companies to convert their couriers into staff workers under a new law regulating gig-economy workers’ rights.

Want to keep up to date with all food tech and delivery news? Subscribe to the Food Tech Digest newsletter today! Every Friday we’ll send you all of the articles from that week in one neat, easy-to-read newsletter. 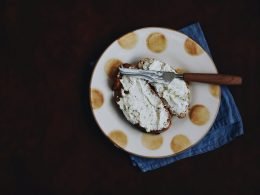 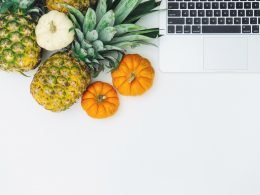 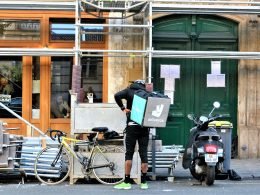 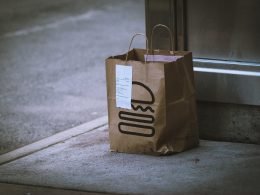 Food Delivery in the Midst of a Pandemic

What effect has Covid-19 had on food delivery? It goes without saying that Covid-19 has had a massive…
byDaniel Marsh